Cutting the Cord From Satellite

If you’ve ever had to look a satellite home entertainment bill in the face, you’ve probably had a thought or two about shredding it. We get it. Home entertainment is expensive, and the cost only seems to go up. Fortunately, there are alternatives, and we can sum them up under the banner of cord-cutting. The fact is that there’s plenty of room to cut costs when you cut the cord while keeping the home entertainment options that you value.

What Is “Cord Cutting”?

In a nutshell, cord-cutting is just canceling your satellite or cable subscription in favor of other ways to get the home entertainment content you want. The term comes from cable, where the cable is the cord you’re metaphorically cutting, but the idea applies easily to satellite television service.

You probably think you’ll need decent wired Internet service to make that work, but the reality may surprise you. There are options for people who don’t have access to broadband Internet or who want to forgo paying that bill, too. 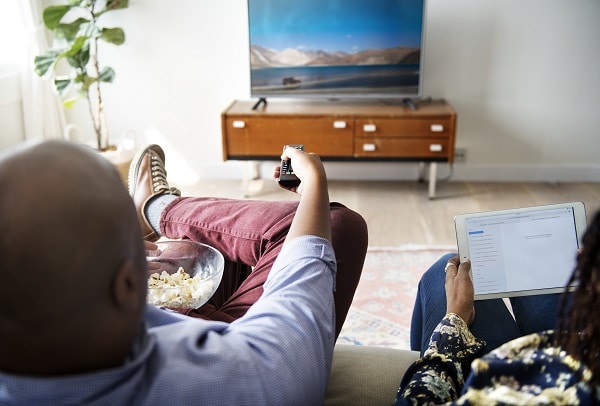 Home Entertainment Over the Internet

If you want to use Internet streaming services, you’ll need a reasonably fast Internet connection. Most broadband will do the job. Mostly, faster connections will mean a faster experience. As 5G wireless technology rolls out, the experience should be smooth because the increased bandwidth will enable fast streaming of very high-quality content.

However, it won’t matter what the speed of the connection to your house is if your router’s building speed bumps. It’s worth making sure you’ve got a router that’s up to the job. The Asus AC1900 Dual Band Gigabit WiFi Router is a good choice. It’s rated at 1900 Mbps, which is plenty fast for streaming video and has several other features that provide a seamless viewing experience. But any router from a major manufacturer with a similar speed rating should do the trick. 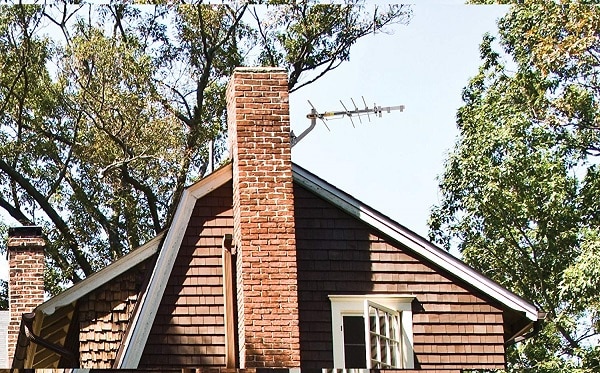 Home Entertainment Over the Air

There is another way to cut the cord and still access the home entertainment you enjoy. TV antennas are hardly extinct. In fact, today’s UHF/VHF antennas will let you watch free HD content at a quality level that puts past devices to shame. They’re mainly low-cost and reliable, like the RCA Outdoor Yagi Satellite HD Antenna available on Amazon.

With an antenna installed, you’ll get traditional broadcast channels and maybe a few more, depending on where you live in most US, including ABC, CBS, NBC, PBS, and Fox, along with a chance at some other, smaller networks. Mostly, the setup is simple. You can plug the antenna into your TV’s built-in tuner and start watching. If your TV set doesn’t have a tuner, you can get an external one pretty inexpensively.

If you want to find out how many free stations you will get in your location, go to this website https://www.antennasdirect.com/transmitter-locator.html and type in your zip code will list all the channels you are likely to get. I think you will be impressed with how many channels are available these days. Of all the options, this is the one that potentially offers the most cost savings. 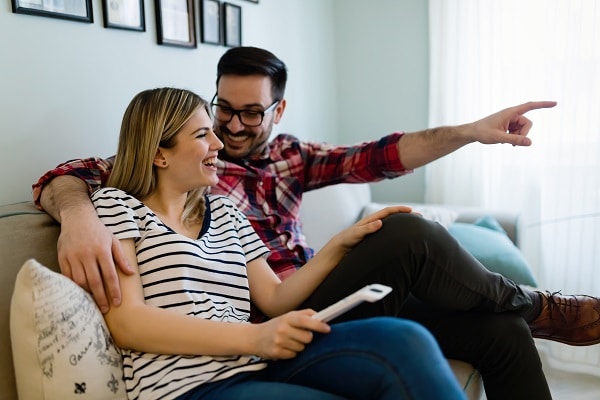 The basic way to cut the cord is to move to stream services. That means subscribing to one or more services, streaming them over the Internet to your devices, and then using the streaming device to display the content on your TV or on the device itself.

There are a bunch of streaming services to choose from, and more are released every day. You’ve probably heard of some of them, but probably not all. There are big, well-known providers like Netflix, Amazon Prime, Hulu, and Disney Plus (the new heavyweight in town), but there are also many smaller, lesser-known services. Those include free classic movie streamer Big Five Glories; the Anglophile favorite Britbox; and the DC comic fan-serving channel, DC Universe. 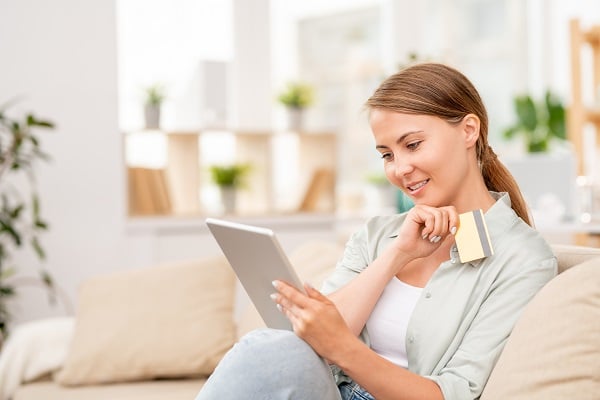 Prices for these services vary, but for the most part, they run in the $8 to $15 dollar range, so subscribing to multiple services can add up in a hurry. None of those services replace live TV, either. To do that, you’ll either need an antenna (which we talked about previously) or a subscription to a streaming service built for that purpose. These are pricier than the stand-alone services but provide a broader range of home entertainment options. These services include streamers like YouTube TV, AT&T TV Now, Sling TV, or Hulu with Live TV. With one of these services, you’re replicating a cable or satellite bundle deal, getting a package of channels for one price.

If you would rather pick and choose which channels you get, you’re probably out of luck. For several reasons, many of them are contractual, and that’s not a practical option for most of the channels you would get with a satellite subscription. That may change, but for now, you’ll need to choose another option. As you can see, you must choose carefully if your cord-cutting goal is to cut costs because the cost of streaming can really add up. And paying for a subscription isn’t the only cost.

To get any value out of this cornucopia of streaming services, you’ll need something to watch them on. That’s where streaming devices come in. These are just devices that connect to the Internet and then to a screen such as your TV.

Just as there are too many streaming services to mention them all, there are also far more devices available than we can describe here. Some of the most popular ones include Amazon’s Fire Stick, Google’s Chromecast, and Roku’s various players. But if you don’t like the looks of those, don’t let it stop you. Those are some big players, but there are many more options in the streaming device category.

If you have a smart TV, you don’t need any of these. But we have found that these devices are well worth the money. Some customers with new 4K TVs were complaining of things not working smoothly with slow navigation and frequent buffering and cutting out. Once they started using a streaming device, all their problems went away, and they started really enjoying the experience. That said, you will need a device for each non-smart TV you want to stream to. In the end, you’ll want to pick the combination of services and technology that gets you the right combination of price and home entertainment content that best suits your needs.

Keep Up With the Latest

To keep up with the latest tech news for your home, stay tuned to House Life Today! 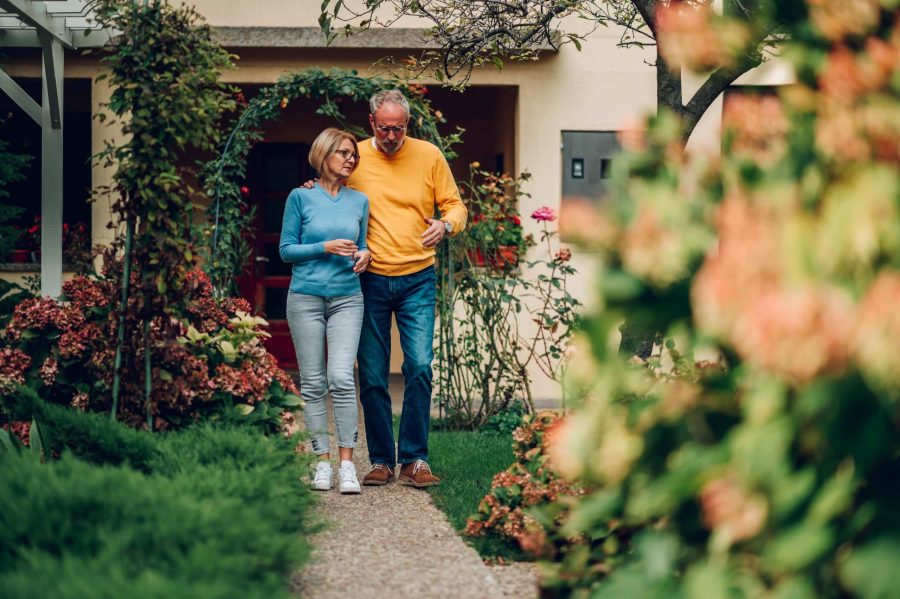 Making the switch to a green home is one of the best decisions for your budget, energy efficiency, and overall environmental contribution, from solar panels… 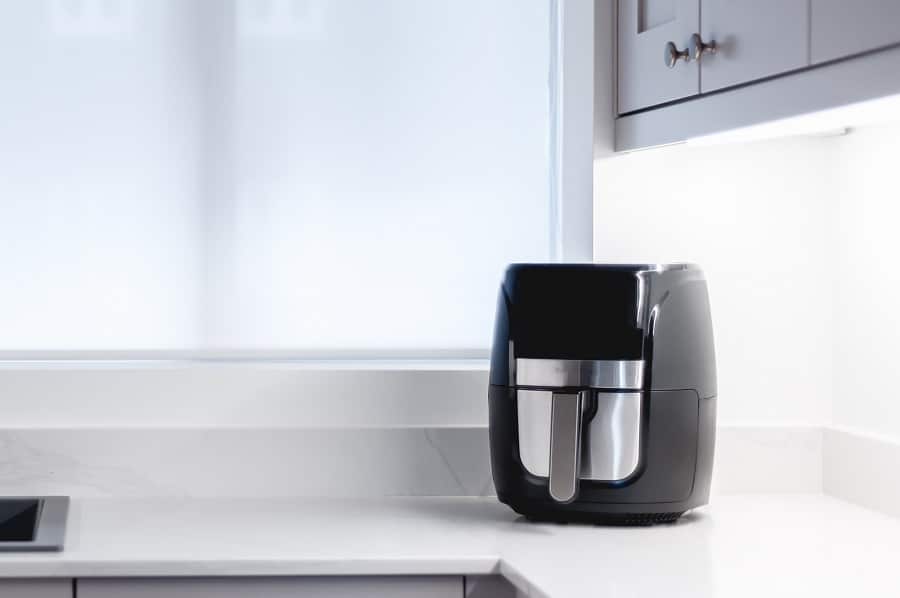 Do you want to enjoy your favorite fried foods without unhealthy oil and fat? Air fryers are becoming increasingly popular as an alternative to conventional… 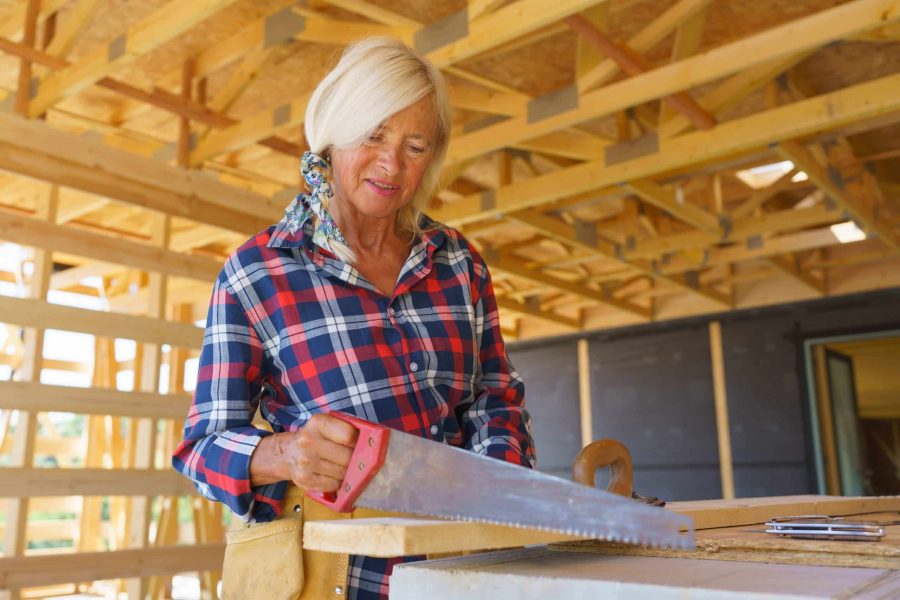 Today, people are becoming increasingly aware of the impact their decisions have on the environment, including when building a home. Sustainable building materials allow homeowners…

Continue Reading >>Why You Should Use Sustainable Building Materials