When to Buy Fair Trade

Fair Trade is a fairly common term that conjures up pictures of coffee, chocolate, and farmers showing off fresh produce on the back of a product label. Most consumers know that they should consume Fair Trade products, but they don’t really know why.
Is Fair Trade more than a marketing tactic to allow customers to feel intrinsically good about spending their money? Let’s find out what Fair Trade is and why it is important to buy Fair Trade products.

The History of Fair Trade 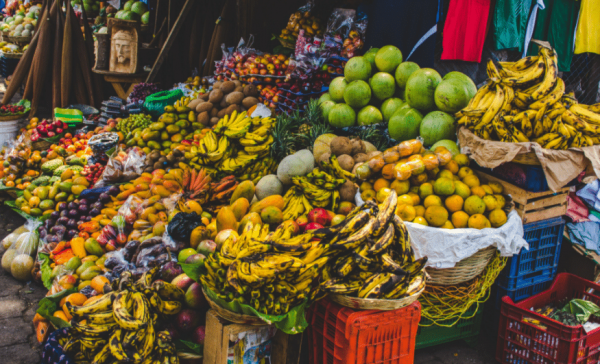 The Fair Trade movement began in the early 1950s when European and American travelers noticed local artisans and farmers struggling to break-even and pay their businesses’ costs. These were the people who would purchase some of these local, low-costing products and go back to their homeland to sell them at ridiculously high prices, only to bring back the profits earned to those farmers and artisans.

Needless to say, this process raises some eyes as it is open to exploitation. How can one fully trust that the profits really went back to poor farmers and artisans instead of in the pockets of tourists? To solve this problem, in the 1990s, Paul Rice, founder of the Fair Trade USA, decided to create some standards to monitor the Fair Trade movement all over the world. His work now forms the basis of what is known as Fair Trade Certification.
In 1997, Rice made his way back to the US and founded Fair Trade USA. The certification model was introduced to large-scale companies that sold commodity goods, including cocoa, bananas, and tea. Rice aimed to help corporations understand the importance of selling ethical products under the terms set out by Fair Trade. Moreover, he also wanted consumers to understand the logic behind Fair Trade products and encourage them to buy products that were traded ethically and made by companies who supported better working conditions for workers while improving livelihood and protecting the environment.

How Has Fair Trade Helped Members of the WorkForce? 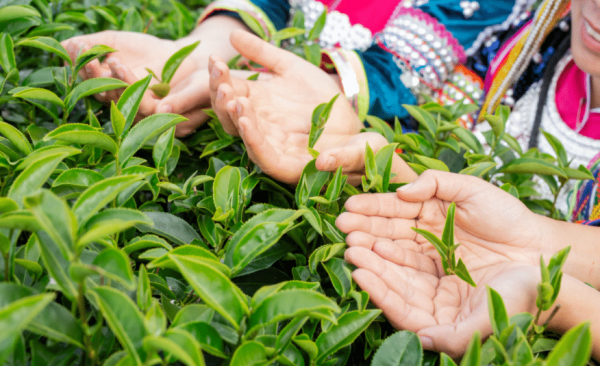 The funds collected under Fair Trade are laid in front of the corporation. It is then decided where those funds will be allocated and which workforce issues will be focused on. After all, simple things like giving a bicycle to every employee can change their entire lives. This was something that a group in India did. Their kindness allowed employers to pick up groceries for their families more easily and drive their kids to school.
Another factory in Sri Lanka pledged to build a nursery right next to their corporation. This has allowed hundreds of children under the age of five to attend school for the very first time in their neighborhood. Parents also get more time with their children since work and school were so close. Other corporations worldwide have invested Fair Trade funds in health insurance, gasoline vouchers, health, sanitization, subsidized food for workers, or have helped rebuild homes after an earthquake or calamity.
Fair Trade’s basic aim is to ensure that the workers in a company’s supply chain are treated fairly and paid fair rates. That is why it is of utmost importance to educate consumers and make them aware of Fair Trade’s values.

Everybody who spends on everyday items, such as coffee, fresh produce, and chocolate, are part of the global supply chain. Products with Fairtrade America are certified by ethical brands that prevent supply chain risks and make social and environmental mission credible. Retailers, on the other hand, educate shoppers and make them aware of the positive impact they are making on small-scale farmers by promoting the four Frade trade goods given below:

Bananas are one of the most popular fruits in the United States, but very few people know that millions of small-scale farmers and plantation workers are behind this fruit’s production. These farmers belong to tropical regions and face problems that put their livelihood at risk. They are given low wages and usually face loads of occupational hazards.
However, bananas that carry the Fair Trade sticker have been grown and produced by organizations that match social, economic, and environmental standards.

Did you know that the world’s coffee industry is currently in crisis? We know, that’s a scary thought! The truth is that approximately 61% of coffee producers sell their coffee below the cost of production. This puts millions of small-scale farmers at risk as they do not earn the livelihood needed to survive comfortably. Coffee traders, roasters, and retailers must understand that underpaying farmers will only put the future coffee business at risk.
Fair Trade coffee growers are more secure as they receive minimum wage. Moreover, retailers play an important part in promoting Fair Trade coffee products. 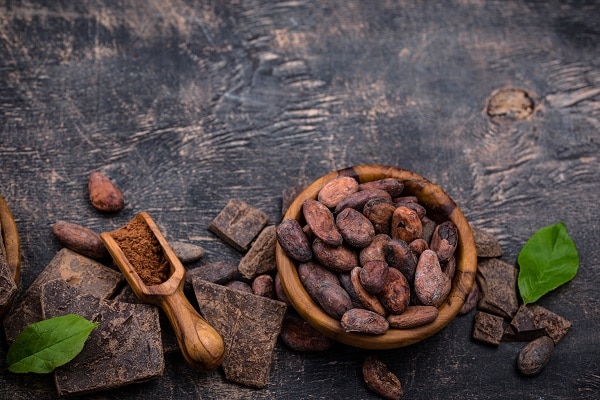 When it comes to the cocoa supply chain, child labor is a prevalent part of the industry. In developing countries, producers are paid low prices so that they can employ cheap labor. Fair Trade America ensures that all chocolate made is under strict economic, social, and environmental regulations. They also keep a check on child labor.
When companies make use of Fair Trade ingredients, small-scale farmers have the opportunity to earn a reasonable livelihood without exploiting child labor. 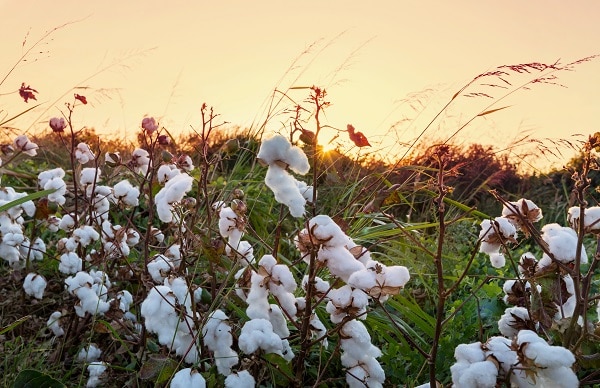 A t-shirt may cost only $3, but there is a lot of slavery and environmental pollution that goes into producing clothing at such cheap rates. To ensure that farmers are paid a fair rate, retailers must turn to pieces made with Fair Trade cotton and take responsibility for their local environment.
Moreover, brands using Fair Trade can appeal to consumers’ ethical concerns while securing a livelihood for small-scale farmers, limiting environmental damage, ensuring gender equality, and eradicating child labor.

To ensure that workers enjoy safe working conditions and sustainable wages, sign up for more Fair Trade products and make a change in someone’s life. 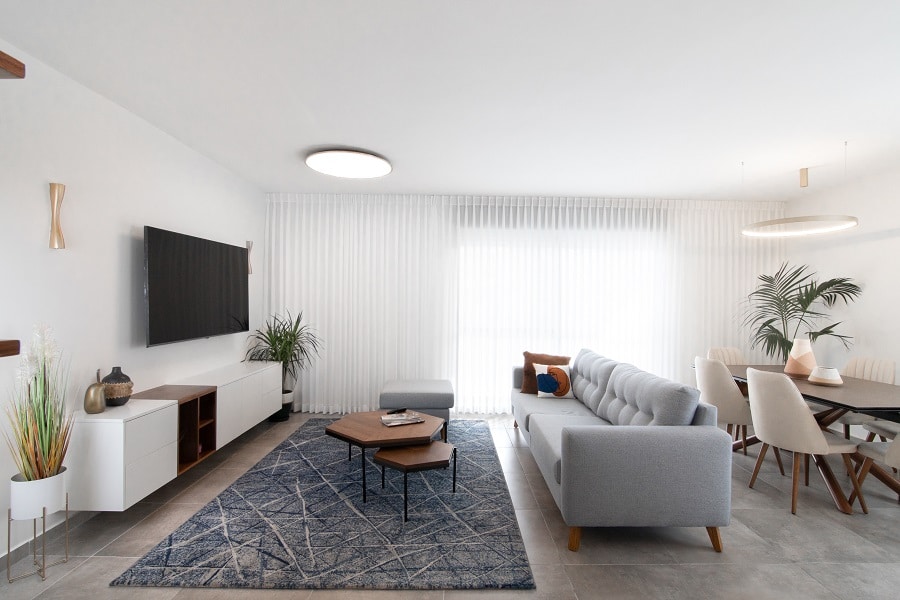 Regarding furniture, there are so many options to choose from. It can be overwhelming and confusing for many people to figure out what pieces will…

Continue Reading >>Choosing The Right Furniture For Your Home 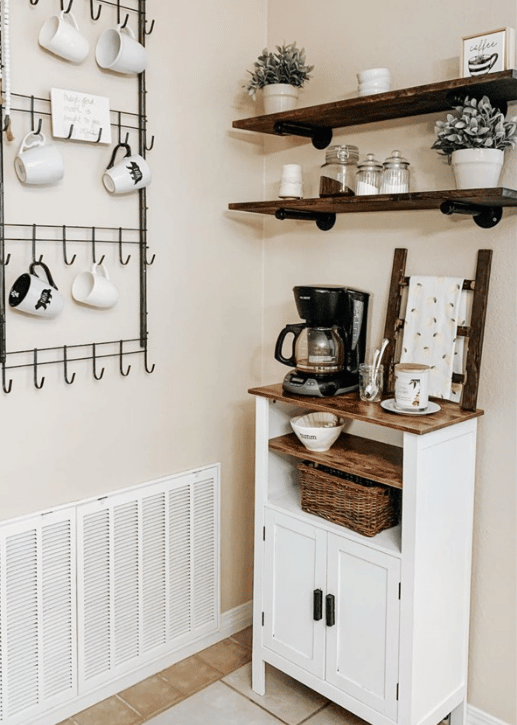 Creating Your Own Coffee Bar At Home

Do you love the fresh taste of coffee from a coffee bar? Do you wish you could enjoy a cup of your favorite brew without…

Continue Reading >>Creating Your Own Coffee Bar At Home 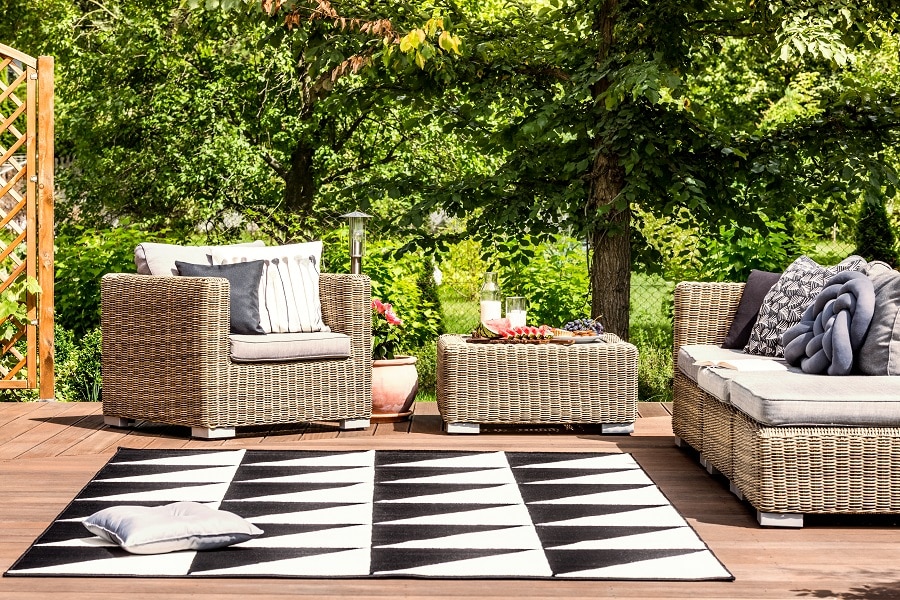 Must-Have Appliances For Your Home