Why You Want To Buy The Ugly House

Every street or block has that one house that is ignored by literally every homeowner. It’s supposedly the ‘ugly’ house that no one wants. With an obvious lack of curb appeal and a dismal driveway, this house goes unnoticed for long periods of time. After all, everyone dreams of buying the prettiest and the best house on the block, and first-time homebuyers are likely to fulfill that dream.

However, as crazy as this might sound to some people, buying an ugly house is actually quite a great deal! Think of it as a hidden gem that’s just lying in your neighborhood, untouched and neglected. There are many reasons you might want to buy the ugly house so take a look to see what we are talking about!

It Is True Renovation Gold

Ugly houses have a sheer lack of street appeal with nothing impressive going on. This means that such a house is likely to sell cheaper than its other more attractive counterparts on the street.

So, once you buy the ugly house, you can get it renovated and change the ugliness into something absolutely extraordinary! Think of it as true renovation gold, which might be an eyesore to some people, but think of all the things you can do to transform the house.

It Is A Good Deal

An ugly house doesn’t have many interested buyers, and the sellers of such houses know what they’ve got. With the ugliest house on the block, they are likely to have lower demands regarding the asking price because they know that fewer people will be actually interested in buying it.

So, this goes to suggest that you could get a great deal out of buying an ugly house by having to spend so much lesser than what you would on a fancy, beautiful house. After all, you can always get some renovations done and make it pretty!

The Negotiations Are Quicker

One of the many benefits of buying an ugly house is that the negotiations and the buying process are likely to be much quicker than expected.

The seller of an ugly house is aware that their house doesn’t have many potential buyers, so when you make an offer, they are likely to speed up the process and draft a contract at the earliest.

There’s no denying that the location is one of those factors that trump everything literally when it comes to real estate.

So, for instance, if you’ve stumbled across an ugly house near the beach, it actually means you are in for an excellent investment! Make some renovations, remove the ugly factor, and you’ve got an amazing new house with so much more worth than it had when you first bought it.

You know what this means, right?

When and if you decide to put this house up on the market, it is likely to generate more interested buyers and a quick selling process!

Buying an ugly house is like a blessing in disguise. Imagine this; you buy the ugly house in a great area surrounded by nicer and prettier homes all around. You might think you are a silly person for buying the worst house on the block, but the truth is that the other houses will eventually pull up the value of the ugly one once it is fixed and renovated.

That way, if you wish to sell your house shortly, you can expect a pretty good deal, thanks to the overall appeal of the entire area or neighborhood.

Pretty or ugly, big or small, there’s no place quite like home. So, when buying an ugly house, you can make it your own and call it home however you like.

An ugly house has a great makeover potential, which means that you can customize it the way you like by choosing different materials, patterns, and designs that truly speak your style when you get to renovating it.

Many homeowners often reject the ugly house just by looking at its poor exterior. Sometimes, the ugly house could be an old historic home that lost its appeal due to lack of maintenance over time.

The interior of historic homes has quite attractive architectural details such as a curved staircase, numerous built-ins, stained glass windows, and so much more. These little details can be used to make the house really unique with some additional renovations, boosting the house’s overall appeal!

The Ugly House Isn’t So Ugly!

The idea of buying an ugly house might still sound strange to you, but one can’t deny the multiple benefits that such a house has to offer.

The process is quite simple; you buy the ugly house, you get it renovated, you enhance its overall appeal, and the next thing you know, the ugly house isn’t so ugly anymore!

It’s important to note here that certain areas in a house can significantly boost its value. Take the kitchen, for instance. Kitchens are literally the heart of the home, and once you give the kitchen a facelift or a makeover, you can increase the value of the property and draw in potential buyers to close the deal at the earliest!

So, the worst house in a posh neighborhood, for instance, might actually be quite a worthwhile investment for you. However, make sure to know what you are buying. You can get a home inspection done to identify problems and trouble-areas where the home inspector can make suggestions about what you can do to transform the house!

The Health Effects Of Rushing Your Morning Routine

How many times have you rushed through your morning routine, only to still find that you’re running late for work? If you’re like most people,…

Continue Reading >>The Health Effects Of Rushing Your Morning Routine 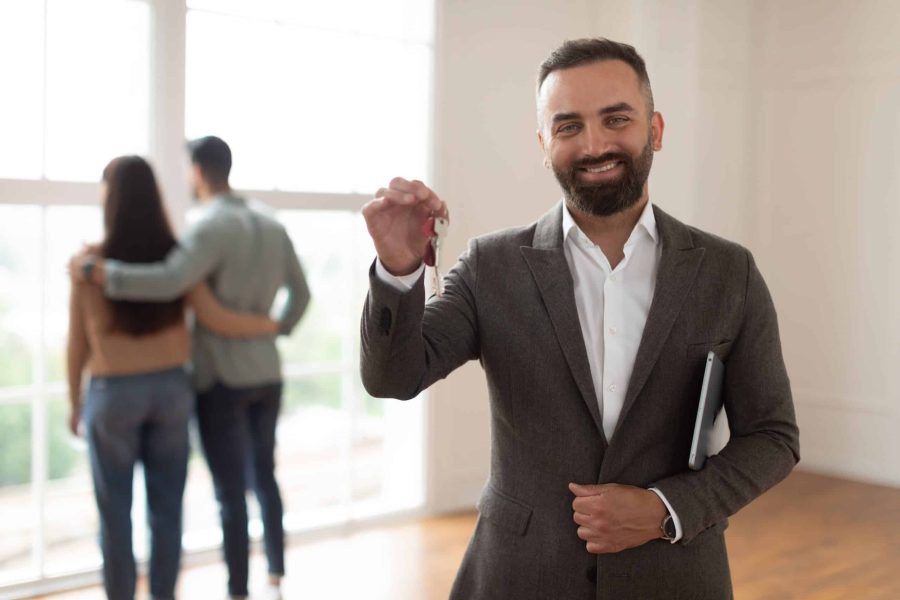 Signs It Is Time To Sell Your House

Are you thinking about selling your house? If so, you are not alone. Every year, millions of people decide to sell their homes. The decision…

Continue Reading >>Signs It Is Time To Sell Your House

The Most Common Mortgage Myths Debunked

Buying a home is a huge financial decision, so it’s no surprise that there are a lot of myths and misconceptions about mortgages. From the…