Did you know that real estate is one of the oldest forms of investment in the world? Or that it’s cyclical, and prices tend to go up and down over time? If you’re interested in investing in real estate or want to learn more about it, read on. This blog post will find six interesting facts about real estate. It covers everything from its history to its prospects. So whether you’re a seasoned investor or a complete beginner, you’ll find something new here! Real estate is a term that covers a wide range of property-related transactions, including the purchase, sale, lease, and development of land and buildings. Real estate’s history intertwines with human settlement and development history. In early civilizations, the land was a commodity controlled by powerful individuals and groups. With the rise of cities and trade growth, land became increasingly valuable, and its ownership and control became increasingly complex. Today, real estate is a big business, with the global market for commercial real estate estimated to be worth over 1 trillion. The industry employs millions of people worldwide and plays a vital role in the economies of many countries.

There Are Around 140 Million Houses In The US

According to the most recent census data, there are just over 140 million houses in the United States. That number includes single-family homes and multi-family dwellings, such as apartment buildings and duplexes. The vast majority of those homes are in urban areas, with only a small fraction located in rural areas. Interestingly, the number of housing units has been fairly stable over the past few decades, even as the population has continued to grow, partly because more people live in smaller households. The average size of new homes has been steadily shrinking. As a result, even though more people live in the United States than ever, there is no corresponding increase in the number of homes.

90% Of Millionaires Invest In Real Estate

Anybody who’s ever watched an episode of Donald Trump’s The Apprentice knows that real estate can be an excellent way to invest your money. Trump himself is a real estate mogul, and his show often featured tasks related to buying, selling, or renovating properties. However, you don’t have to be a reality TV star to make money in real estate. One study found that 90% of millionaires have invested in real estate. So what’s the appeal? For one thing, real estate is a physical asset that you can touch and see. It’s not some abstract investment like stocks or bonds. And unlike other forms of physical property like art or antiques, real estate always has the potential to be used or sold, so it’s a more liquid asset. Real estate can also be a good hedge against inflation since property value increases as the cost of living increases.

And finally, investing in real estate can provide a steady stream of income in the form of rent payments. So if you’re looking to get rich, following in the footsteps of Trump and other real estate billionaires might be the way to go.

Australia Is Home To The Largest Houses On Average

According to a new study, Australia is home to the largest houses on average. The research found that the average Australian house is now 2,422 square feet. That’s nearly double the size of an average UK home, just 1,261 square feet. And it’s more than three times the size of an average Japanese house, which is just 731 square feet. The study found that Australians also build larger homes than they were a decade ago. In 2008, the average Australian home was just 2,135 square feet. So what’s behind this trend? One factor may be Australia’s strong economy. Another may be the country’s vastness; with a population of just 24 million, there’s plenty of room for Aussies to sprawl out. Whatever the reason, it’s clear that Australians value space – and they’re willing to pay for it.

The Most Expensive Market In The World Is Hong Kong

Hong Kong is the most expensive city for expatriates. The cost of living is high, and housing costs are sky-rocketed. A one-bedroom apartment in the city’s center can easily cost $3,000 USD per month. Rent isn’t the only thing that’s expensive in Hong Kong. Food, transportation, and clothes are all priced at a premium. The high cost of living can shock newcomers to Hong Kong, but there are ways to save money. For example, many people live in smaller apartments outside the city center to save on rent. And, eating out at restaurants is often cheaper than cooking at home. Despite the high cost of living, Hong Kong is a vibrant and exciting city with plenty to offer residents and visitors.

California Has The Most Realtors In the US

San Jose, California, Is The Most Competitive Market In The US

The most competitive US homebuyer market is San Jose, California, where the average home spends just 19 days on the market and sells for 99.3% of its asking price. Nicknamed the “Capital of Silicon Valley,” San Jose is one of the wealthiest cities in America, with a median household income of $110,040. The typical home in San Jose costs $1.3 million, which is more than double the national median of money. The city’s booming tech industry has driven housing prices, as workers are willing to pay a premium to live close to their offices. Competition is so fierce that buyers are outbid on multiple properties before finally securing a home. As a result, many buyers are turning to alternatives such as building new homes or moving to cheaper markets.

The real estate market is fascinating and ever-changing. Many factors affect the market, from the economy to the property’s location. These six facts provide just a snapshot of the complex world of real estate. Whether you’re a buyer, seller, or just curious about the market, staying up-to-date on the latest trends is essential. With some research, you can find the perfect property for your needs. 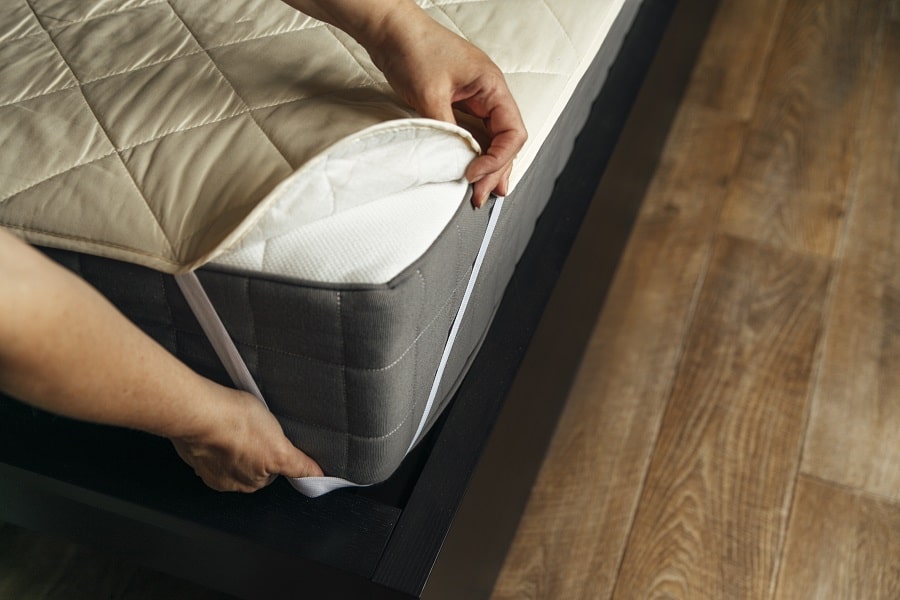 Bed bugs are a growing problem in the United States. They are tiny, parasitic insects that can infest your bed and cause discomfort. If you…

Yearly Maintenance You Should Do On Your Lawnmower

It’s that time of year again! The temperature is starting to rise, the sun is shining a little bit more, and the grass is growing…

Continue Reading >>Yearly Maintenance You Should Do On Your Lawnmower 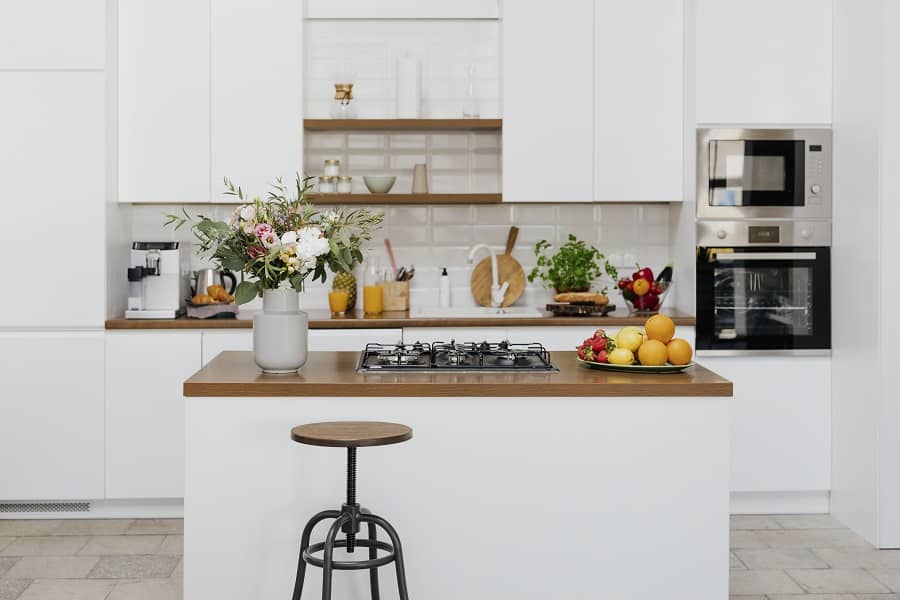 House Cleaning Tips That Will Save You Time

How To Maintain A Well-Kept Home

7 Ways Homeownership Can Benefit You

The Most Common Homeownership Questions Answered