Best All in One Computers for Home

If the pandemic has made one thing clear, it’s this: you need to have a good home computer. Whether it’s for working from home or for remote learning, a home computer is an essential tool that you can’t really live without. Check out the best all-in-one computers on the market right now, including the latest Apple iMac and HP Pavillion. 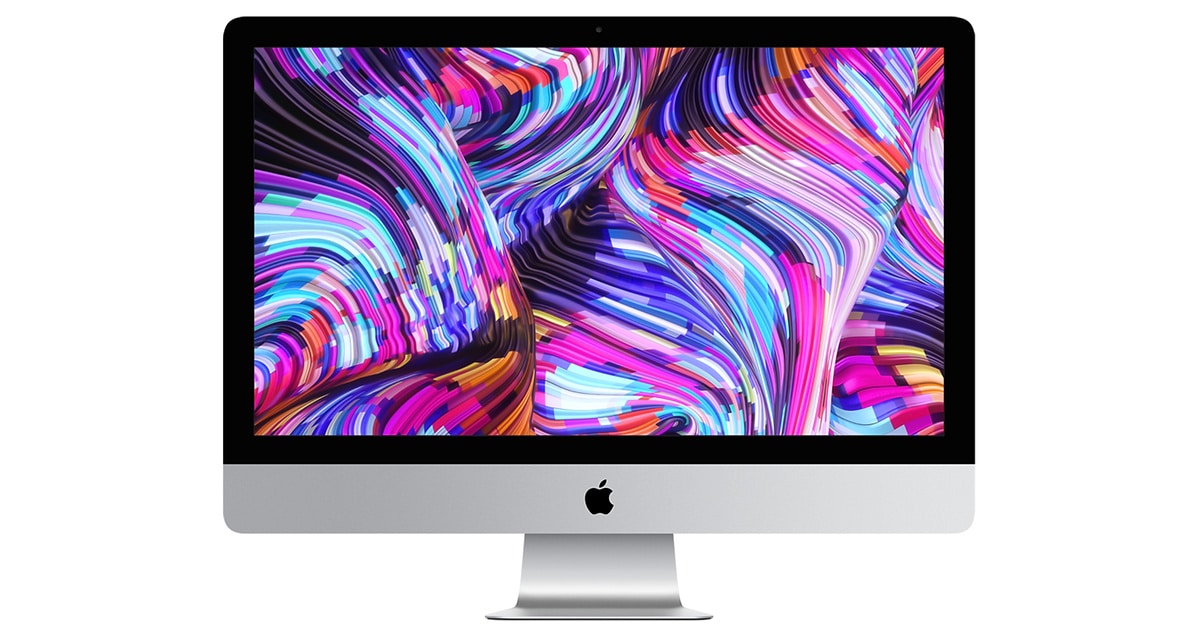 The Apple iMac has long been the golden standard for all-in-one computers and the latest 2020 model is no exception. With a powerful retina 27-inch display, this is a computer that remains one of the best work from home options around.

This iMac edition has a faster CPU and GPU, along with an updated operating system that makes remote work lighting-quick every day – in fact, the latest iOS is more powerful and more efficient than any operating system to come before it. 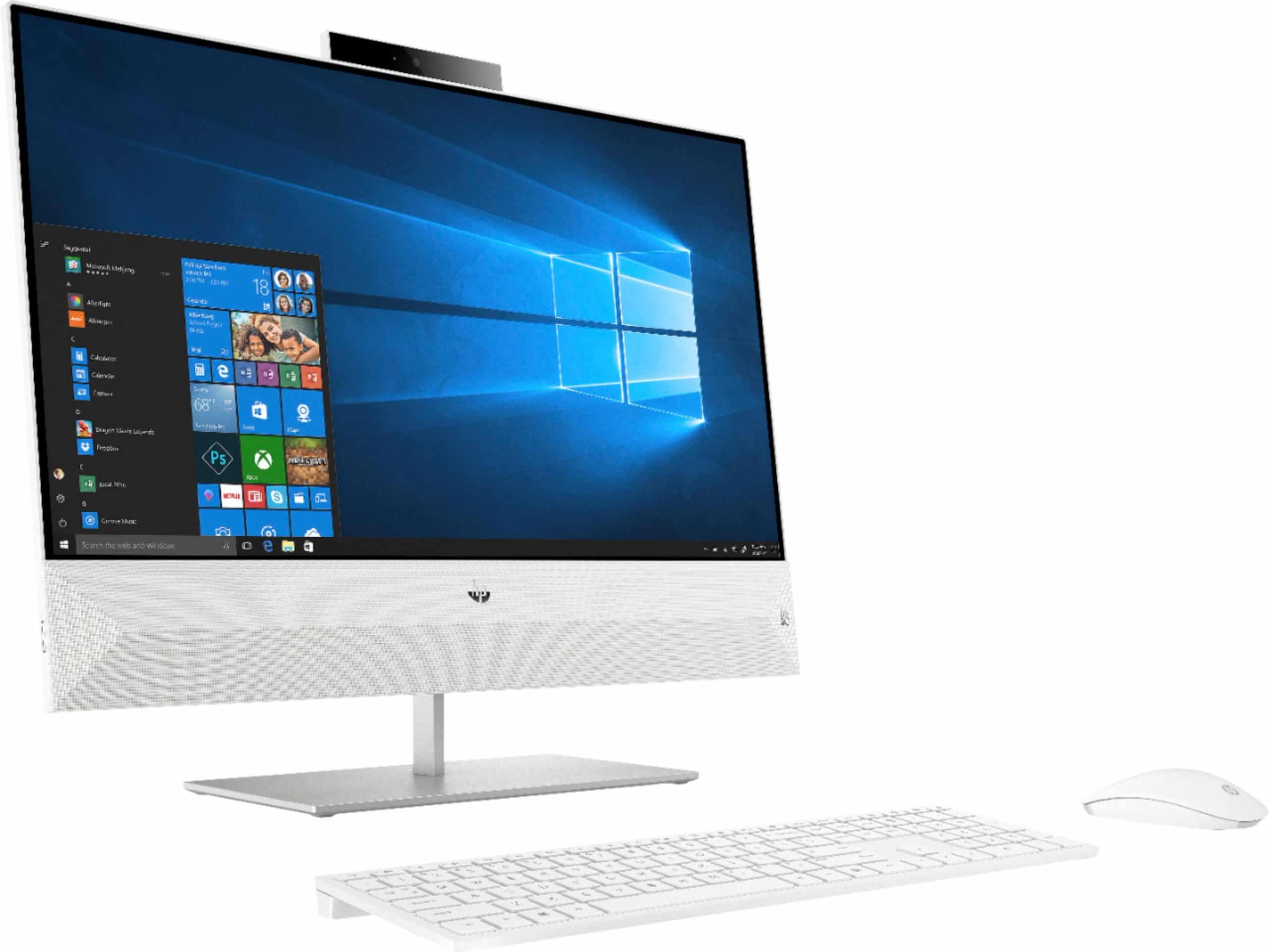 HP computers are generally known for having some of the most stable constructions and operating systems, a fact that is reflected in the sturdiness of the 24-inch HP Pavillion. The HP Pavillion has a touch-screen display and the performance power you need to accomplish a variety of software tasks.

Even more impressively, the HP Pavillion does all of this while also being the most affordable all in one computer on the list. HP computers have a choice between Microsoft operating systems or Google operating systems. 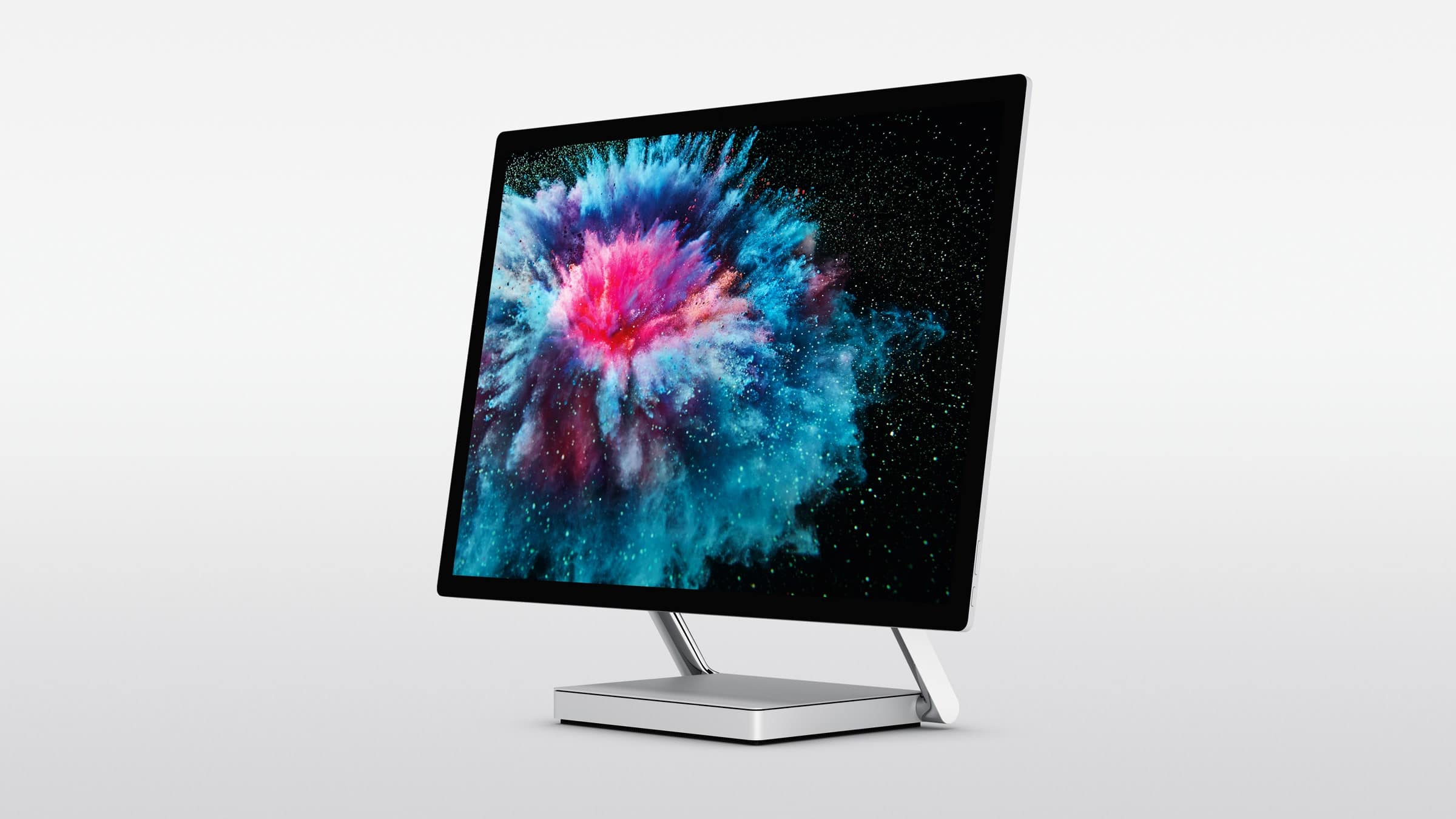 Microsoft has been making the software and code that keeps your computer running for decades, and they’ve recently had huge successes in building computers that are user-friendly and loaded with impressive speed and performance power. The Microsoft Surface Studio is an especially attractive option for those who have creative careers, such as graphic designers. 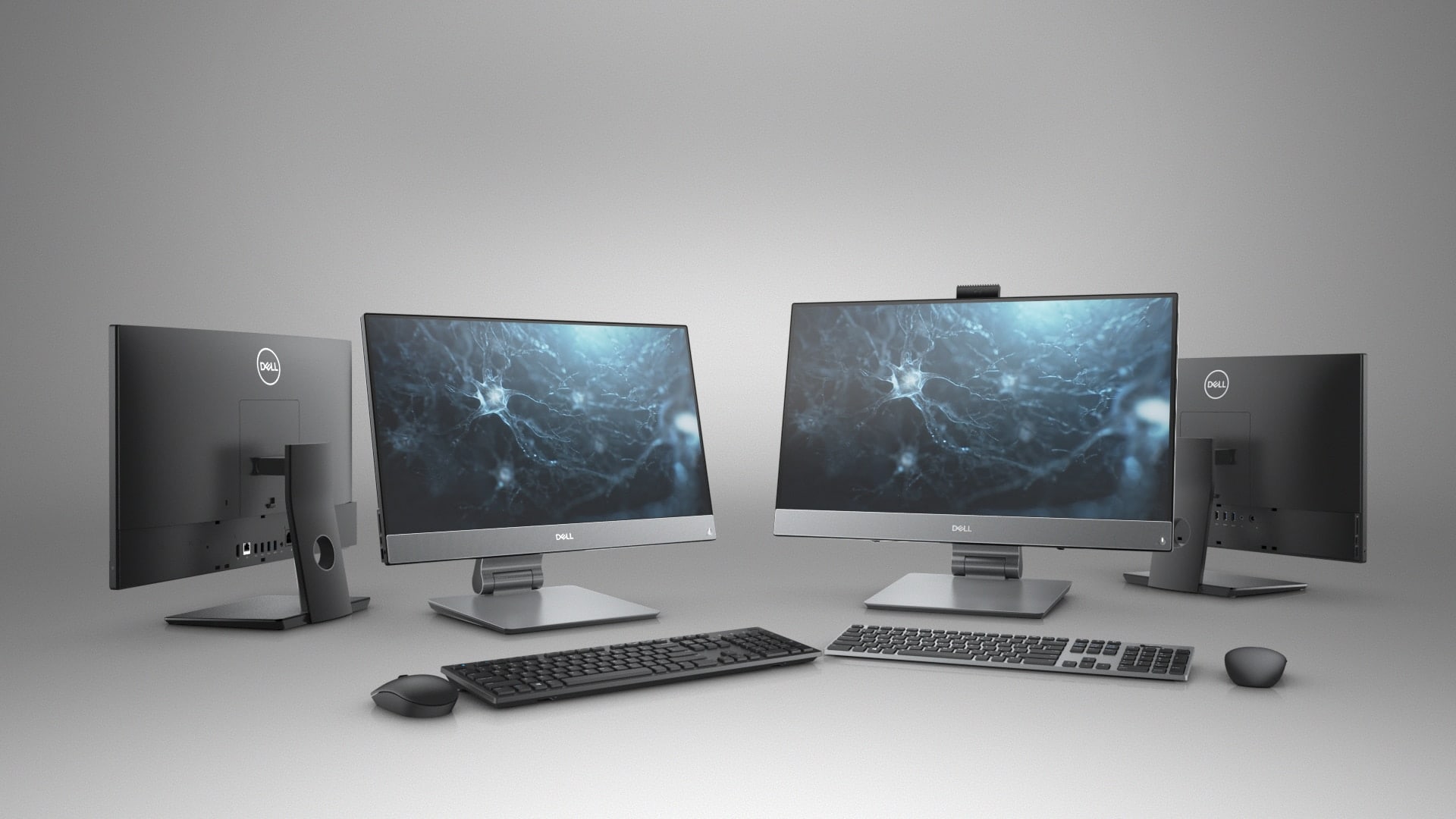 Dell computers have the stamina and durability necessary to last for several years, which means that the Dell OptiPlex is an all in one computer investment for the foreseeable future. Dell has several exciting features in the OptiPlex, such as a pivoting display panel and the latest Intel Core processor.

This Dell is an ideal choice for those who want to have plenty of storage space – and sleek, classic design. Dell computers also have an installation of the latest Microsoft operating system. 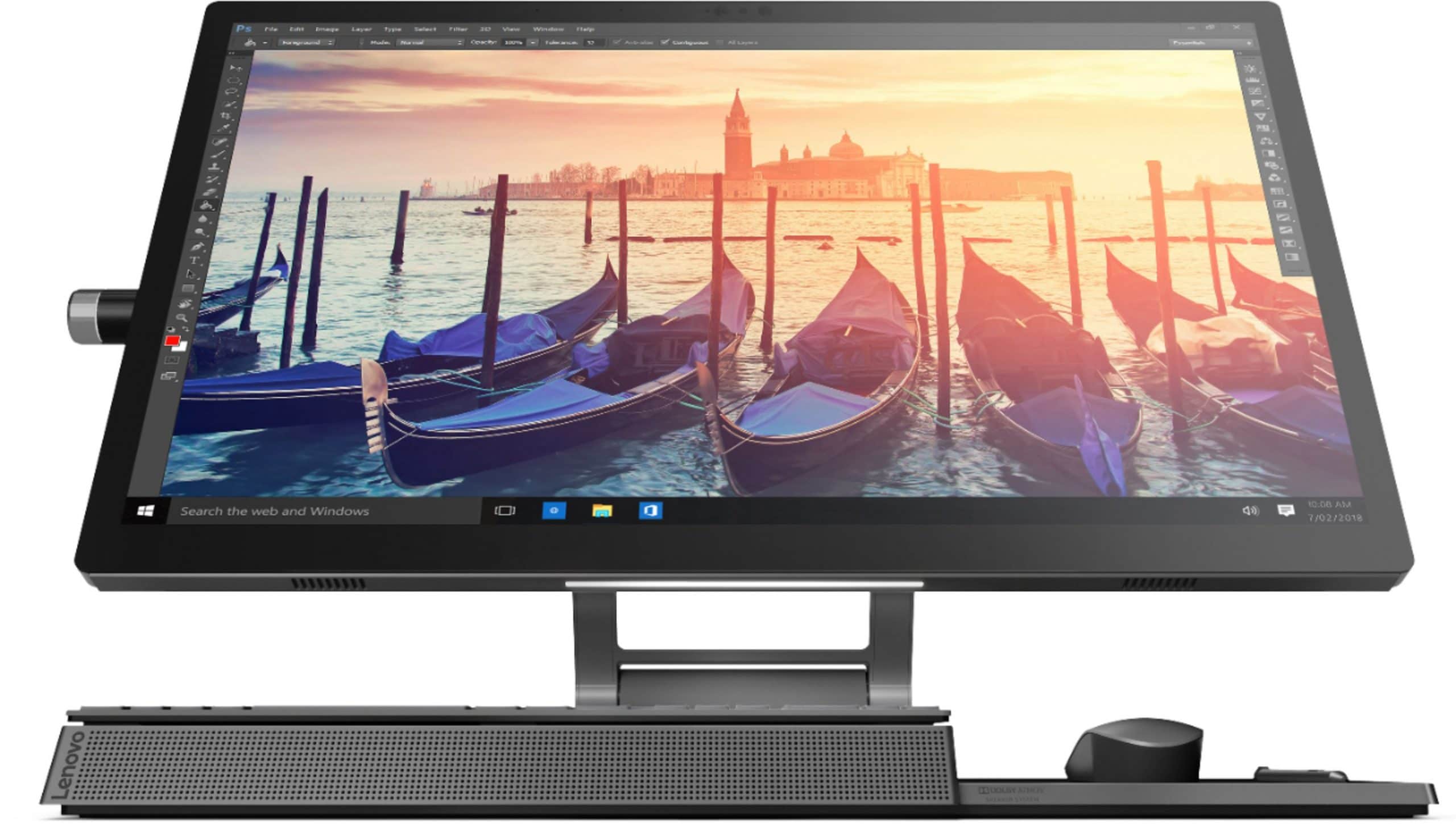 Lenovo is another computer brand with a history of building long-lasting machines with stable processing power. The Lenovo IdeaCentre Yoga has a unique take on what it means to be an all in one computer with features such as a built-in pen and touch input, as well as a reclining display that makes it easy to view the screen in any light. This Lenovo has a touch-screen display and comes preloaded with the Windows 10 operating system.

Why Should You Use an All-in-One Computer?

With more storage space and performance power than a laptop, an all-in-one computer has a broader scope that’s ideal for remote working, especially for those with creative careers that rely on wide HD displays. 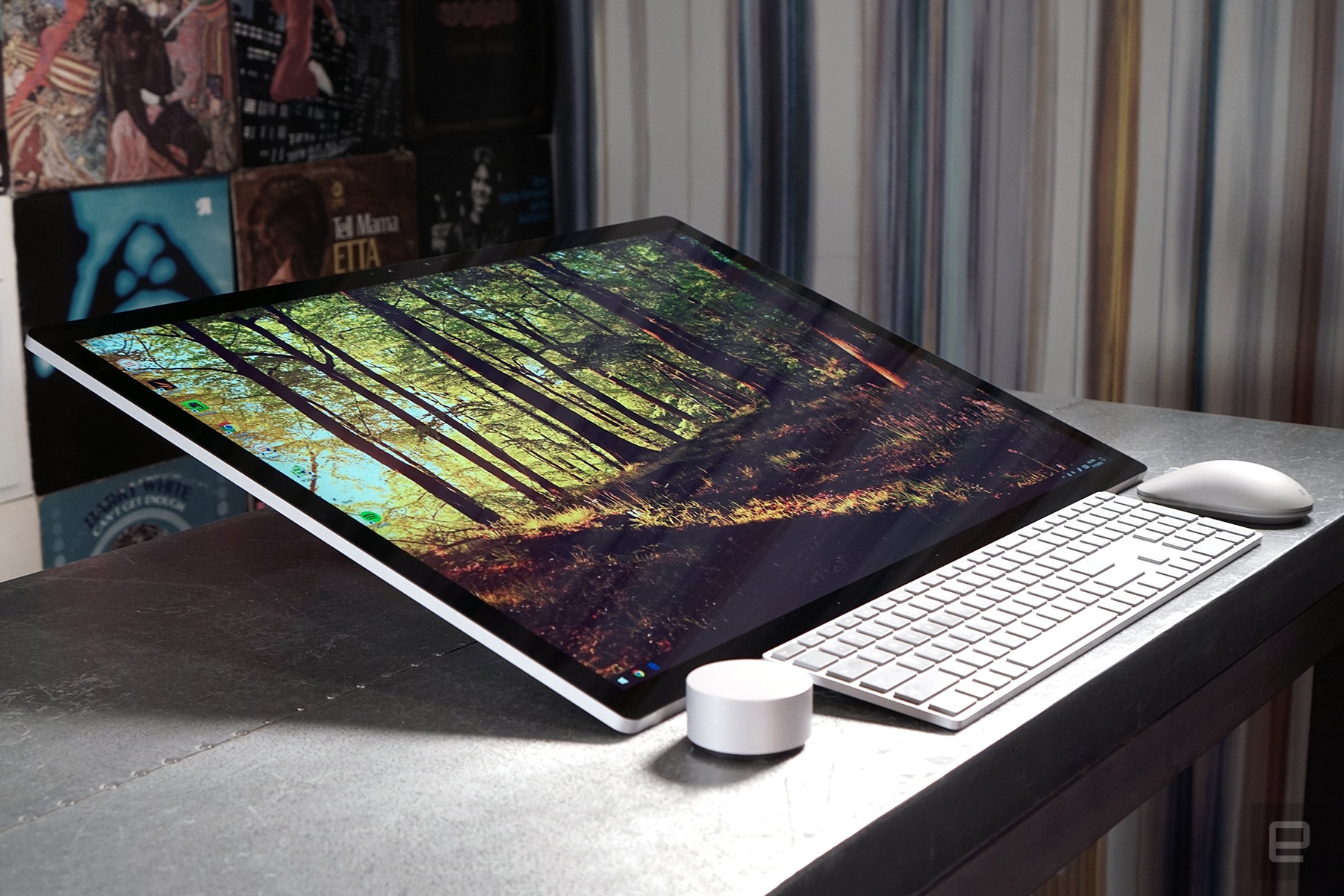 Using an all-in-one computer is a better option than standard desktops for a few reasons. For example, a desktop computer, which has a CPU tower, different cords that need to connect to the wall and the monitor, as well as input devices like keyboards, speakers, and computer mouses. An all-in-one computer, on the other hand, combines all those features into a single-standing device. The perfect marriage between portable laptops and process-powerful desktops, all-in-one computers are the ideal addition for any home office.

When it’s time to choose a powerful peak-performance computer for your home, an all-in-one computer is the way to go. There are plenty of exciting features in each option – full HD displays, wide 4K displays, tilting and pivoting monitors, and touch-screen capabilities to name a few. Whether you’re still an iMac loyalist or you want to give another brand a chance, you will be able to find an all-in-one computer that meets all of your needs. 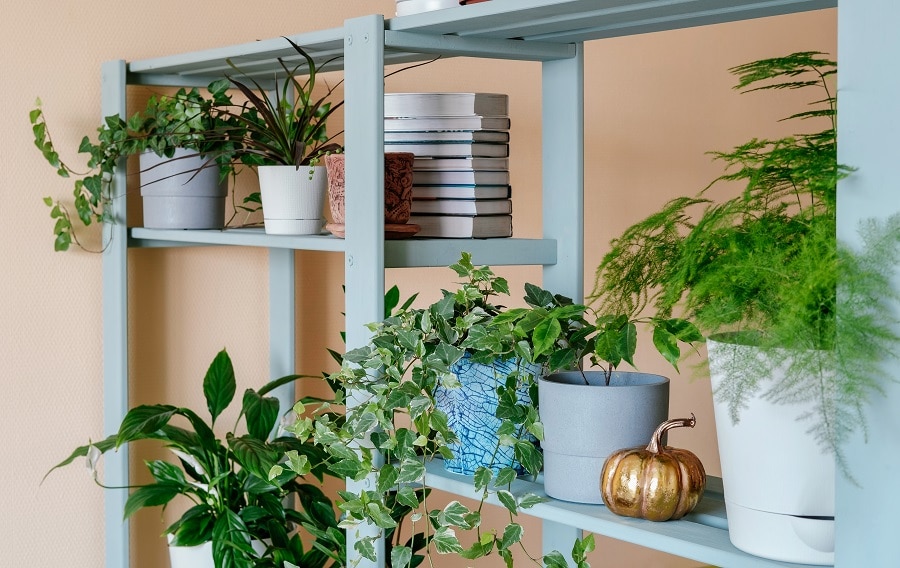 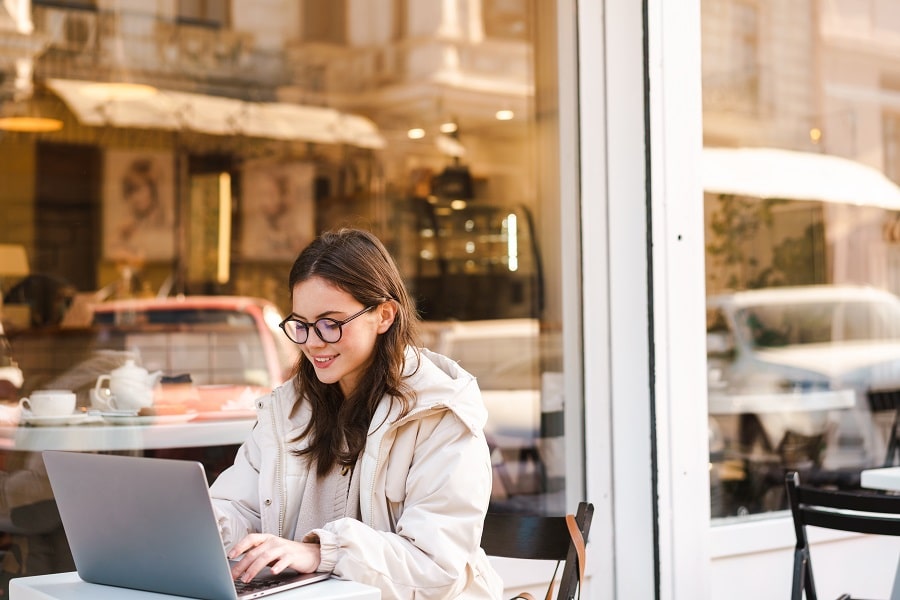 What Is The Best Low Price Laptop?

Whether you need something that will last for years or just for basic computing, there is a laptop for you. When it comes to laptops,…

Continue Reading >>What Is The Best Low Price Laptop? 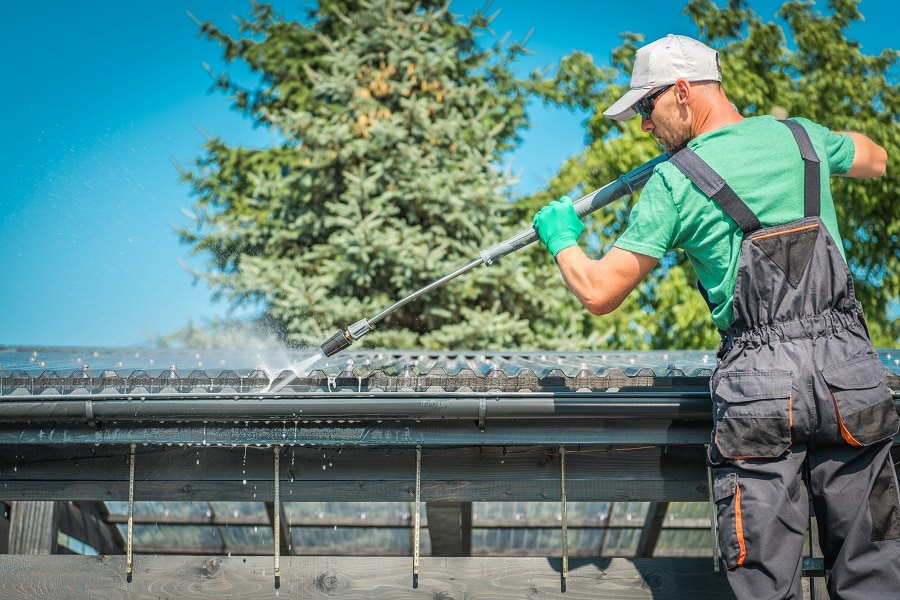 How To Clean Gutters The Right Way

With spring starting to set in and the weather warming up, now is the best time to catch up on all your outdoor cleaning tasks,…

Continue Reading >>How To Clean Gutters The Right Way

Ideas For A Complete Bedroom Makeover