Is LED Lighting Worth the Cost

LED lights are no longer a new concept, they have been in the market for a while, and people have started to understand the significant changes it can have not only on your bills but your overall living standard if you have finally decided to make the much-needed switch.

If we were to say this even 5-7 years ago, the argument’s density would not have been like what it is now. The rationale behind it is simple. Technology is moving at a pace no one imagined, things are changing every second, and development in every sector is taking place. With development comes great competition, which eventually makes things more accessible and easier for consumers.

While most of us have already taken advantage of this new advancement with regards to LED lighting, some of us might still feel a bit resistant because of the initial cost that can take a lot out of the wallet if you were to change all the lights in your house in one go. This argument seems reasonable, and that is exactly why we want to tell you how and why you need to make that initial investment!

Before taking a look at how long LED lights to pay for themselves, you should be well aware of how much it will cost. As stated earlier, the competition in the market and development in each product has become quite normal. The same is the case with LED lights. Initially, the difference between an incandescent and LED bulb would have seemed to be a lot, something that most people would not readily say yes to. However, things are different now.

The reason behind saying this is the wide range of options available in LED lighting. You can get them for as low as $1 to a single light, which may cost you $60. Yes, the range is indeed wide. This also indicates that you need to be very careful while picking your options. One thing to look for when buying lights is the energy star label, but even apart from that, you need to see what meets your house setting’s requirements.

We would say that an LED light that costs you somewhat around $5 should be good enough for house lighting. Some features that you can look for are dimmable lights and the lighting type; you would want warm white or soft white.

Now that you have an estimated amount to calculate the initial cost that it will take for your house, depending upon the number of lights you have or need, we can move on to the part where you see how they payback for themselves. This part is significant because compared to the price of an incandescent bulb, which would be around $1, a price 4 times higher than that still seems pretty much, especially when all the costs are added.

There are practically two ways through which it becomes visible how LED lights save not only energy but also money. The first one is just the price of the light itself and is proved by the durability aspect.

An incandescent bulb is supposed to work for a maximum of 1,200 hours. However, when it comes to an LED, one light will work for 25,000 hours. The difference is insane. This shows how you will need to buy almost 20 incandescent bulbs in the period that only one LED bulb is capable of covering. You can be relaxed about the price difference now.

The second way through which you will save money in no time is the electricity bill. Sure, LED lights are preferred by the state at large because of the energy-saving aspect, which is a great and necessary thing, but the same thing works well for you because of how much it will cut back on your electricity bills. You will be shocked when you will see the noticeable difference.

Now that you know exactly why this shift to LED lighting is worth it, we would like to give you a brief on everything else that is great about them, especially with the updates. 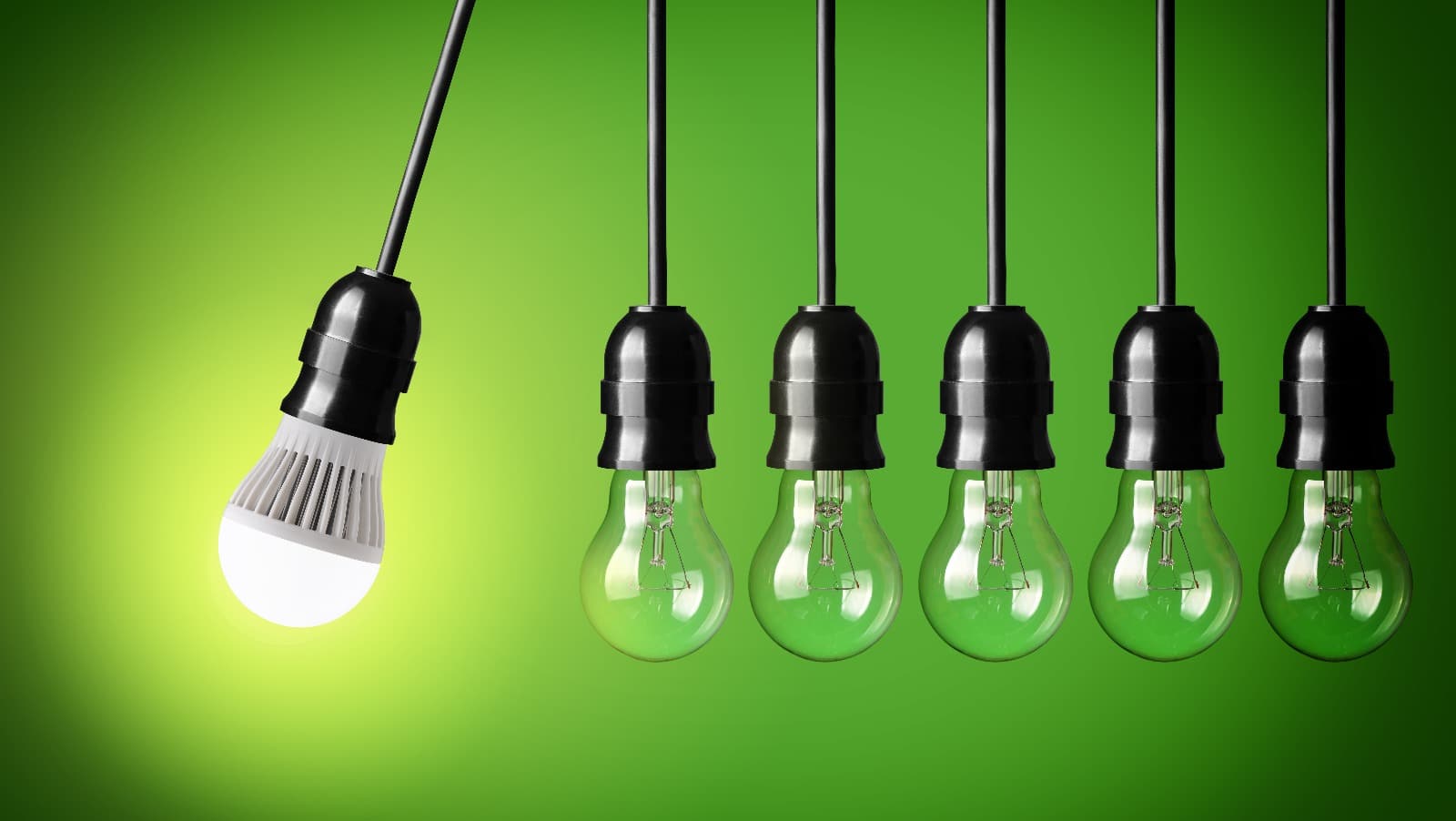 While our first thought in such times is definitely about our savings, think how good you will feel when you realize that along with saving your own money, you are also saving energy and contributing towards making a difference!

Color, Shape, and Other Variations

A major concern that people had earlier with LED lights was the bright white light that is produced. However, with better technology at hand, it is pretty easy to get warm white or soft white lights in almost any shape and with options such as dimmable lights.

We think that reviews are always helpful, but if you think that a complete transition is still pretty big for you, we suggest that you change just those lights most used in your house and see for yourself how efficient they are. This way, you can trust what you have experienced yourself and feel satisfied! 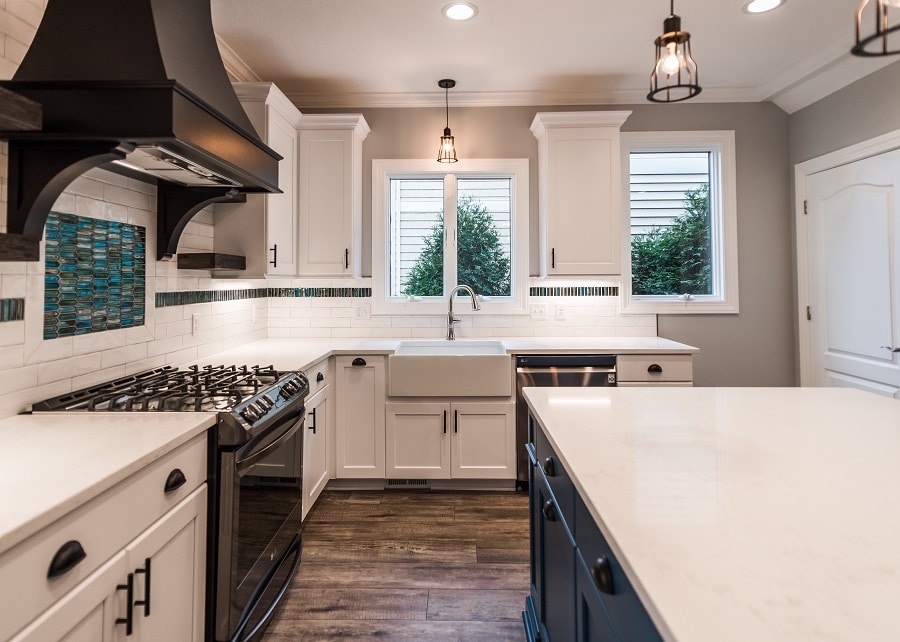 Are you in the process of renovating your kitchen and are looking for some tips to make it more modern? You’re in luck! This article…

Cleaning can be a pain, but it doesn’t have to be. You look around your house and see the dirt, grime, and fingerprints everywhere and…

Best Ways To Get Rid Of Flies In Your Home