The Best Ways To Remove Rust

Rust is a common problem that can occur on many different surfaces. It can be unsightly and difficult to remove, but with the right methods, you can take care of it fairly easily. In this article, we will discuss the best ways to remove rust from different surfaces. We will cover both DIY methods and commercial products, so you can choose the option that works best for you. Let’s get started!

What Is Rust Exactly?

Rust is a type of corrosion that occurs when iron or steel is exposed to oxygen and moisture. The oxygen combines with the metal to form an oxide compound, which weakens the metal and causes it to flake off in small pieces. Rust typically forms on outdoor metal fixtures, such as fences and railings, but it can also occur on indoor metal surfaces, such as pipes and appliances.

In addition to causing unsightly damage, rust can lead to structural problems if left unchecked. Therefore, it is essential to take steps to prevent rust formation and address it promptly if it does occur. Luckily, there are several ways to remove rust, including sanding, chemical treatments, and electrolytic reduction. With some elbow grease, you can keep your metal surfaces looking new.

It’s no secret that rust can be a difficult problem to solve. But you can remove it relatively easily with the right tools and methods. Here are some of the best ways to remove rust:

Sanding is one of the most effective ways to remove rust from metal surfaces. The abrasive action of the sandpaper helps to loosen the bond between the rust and the metal, making it easier to remove. In addition, sanding helps smooth out any rough edges, making it easier to achieve a clean finish.

When sanding metal surfaces, it is essential to use coarse-grit paper first to remove most of the rust. Once you remove the rust, you can switch to a finer-grit paper to smooth the surface. For best results, always sand in the direction of the grain.

Rust is a common problem that affects many different types of metal materials. It is by the reaction of iron and oxygen in the presence of water or humidity. Rust can cause severe damage to metal, making it weaker and more susceptible to breakage. There are several different ways to remove rust, including chemical treatments. One popular method is to use a solution of phosphoric acid. This substance reacts with the rust to form a new compound called ferric phosphate. This compound is much less reactive than iron oxide, so it does not cause further corrosion.

Another common treatment is to use a dilute solution of hydrochloric acid. This substance reacts with the rust to form iron chloride, which you can wash away with water. These are just two of the many possible treatments for rust removal. When selecting a treatment, it is vital to consider the type of metal affected and the extent of the corrosion. With proper care, rust should not be a persistent problem.

Over time, metal objects will inevitably start to rust. While there are many ways to remove rust, electrolytic reduction is often the most effective method. This process involves passing an electric current through the metal, which causes the iron oxide to break down into iron and oxygen. The oxygen is then released as a gas, leaving behind a layer of pure iron. In addition to being highly effective, the electrolytic reduction is also relatively easy to do at home.

Rust can be difficult to remove, especially from surfaces you don’t want to damage. Traditional methods like sandpaper can be too abrasive, and chemicals can be dangerous and toxic. However, a new kind of rust remover on the market uses rubber polishers to safely and effectively remove rust. The polishers are soft, flexible materials that won’t damage the surface beneath the rust. They’re also non-toxic and safe to use around children and pets. Apply the polisher to the affected area and rub away the rust.

You may need to let the polisher sit for a few minutes before rubbing for tough spots. When you’re finished, rinse away any residue with water. With this new rust removal method, you can eliminate rust without worrying about damaging your surfaces.

Many metals are prone to rust, but a few are relatively resistant to this process. Stainless steel is one of the most well-known examples. This type of steel contains chromium, which forms a thin layer of oxide on the surface of the metal and protects it from further corrosion.

Aluminum is another metal that resists rusting, thanks to a thin oxide layer that forms when exposed to oxygen. This layer helps to prevent the metal from coming into direct contact with water or air, which could cause it to corrode. Copper and brass are also resistant to rusting, although they may develop a patina over time. Any metal can ultimately rust if exposed to the right conditions, but some are more resistant than others.

In addition, you can apply many coatings to metals to help protect them from rust. These include paint, powder coating, and galvanization. Galvanization is particularly effective as it involves coating the metal in a layer of zinc. This process creates a barrier between the metal and the environment, which helps to prevent corrosion.

Get A Handle On Rust Today

There are many ways to remove rust. Some popular methods are using a solution of phosphoric acid, hydrochloric acid, or electrolytic reduction. Abrasive rubber polishers are also becoming more popular as they safely and effectively remove rust without damaging the surfaces beneath. Stainless steel, aluminum, copper, and brass are all resistant to rusting, although any metal can ultimately rust if exposed to the right conditions. If you have a rust problem, get a handle on it today!

Interior Design Tips For Your Bedroom

Interior design is the process of creating a functional and aesthetically pleasing space within a home or office. It involves choosing the right furniture, colors,…

What You Should Do About Water Damage

Water damage can be a huge headache for any homeowner. It can lead to extensive damage and costly repairs if not addressed immediately. This article…

Continue Reading >>What You Should Do About Water Damage 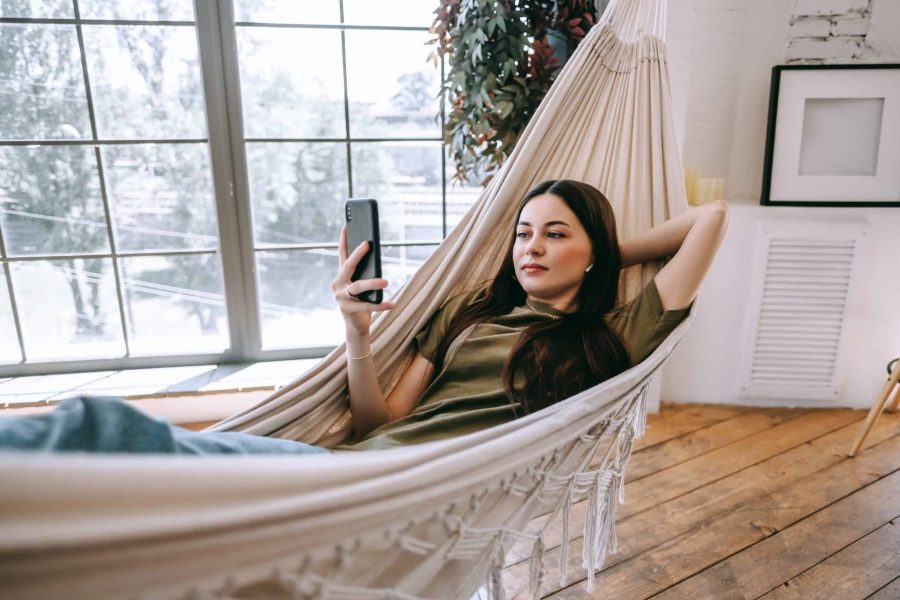 How To Design The Perfect Sitting Room

A sitting room can be the perfect place to entertain guests or kick back and relax. So, do you want to know how to design…

Continue Reading >>How To Design The Perfect Sitting Room

Guide To Finishing Your Attic

Interior Design Tips For Your Bedroom

Feng Shui Tips For Your Home

What You Should Do About Water Damage